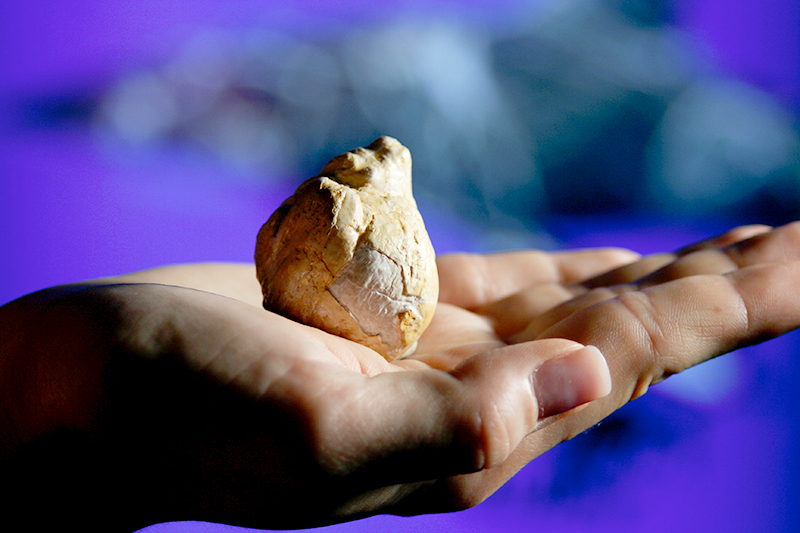 History of the “World of Fossils“: a dramatic piece of Earth History

The Korneuburg basin is not only the reservoir for worldwide unique fossils, but also the best scientific handled and documented basin in the world!

Since the middle of the 19th century fossils have been found here, but it was only in 1975 that members of the “Fossil and Mineral Friends of Korneuburg”, a group of local collectors, began with the systematically and extensive documentation of the findings. The results of this work were evaluated and published together with 40 scientists from all over the world. The fossil remains of more than 650 different species that once lived here in the Korneuburg basin were found. Many of which can be seen during the guided tour, such as the biggest fossil pearl of the world, which is one of a kind. The “Star” of the “World of Fossils” – the fossil oyster reef– probably owes its well-preserved state to a natural monument.

After years of preparatory work the final excavation works on the oyster reef started in spring 2008. Some basic data on this huge project: 20 geoscientists, 200 volunteers, 5.000 wheelbarrows of sand, 15.000 hours of work. In addition to the 15.000 oysters 40 other molluscs were also excavated.